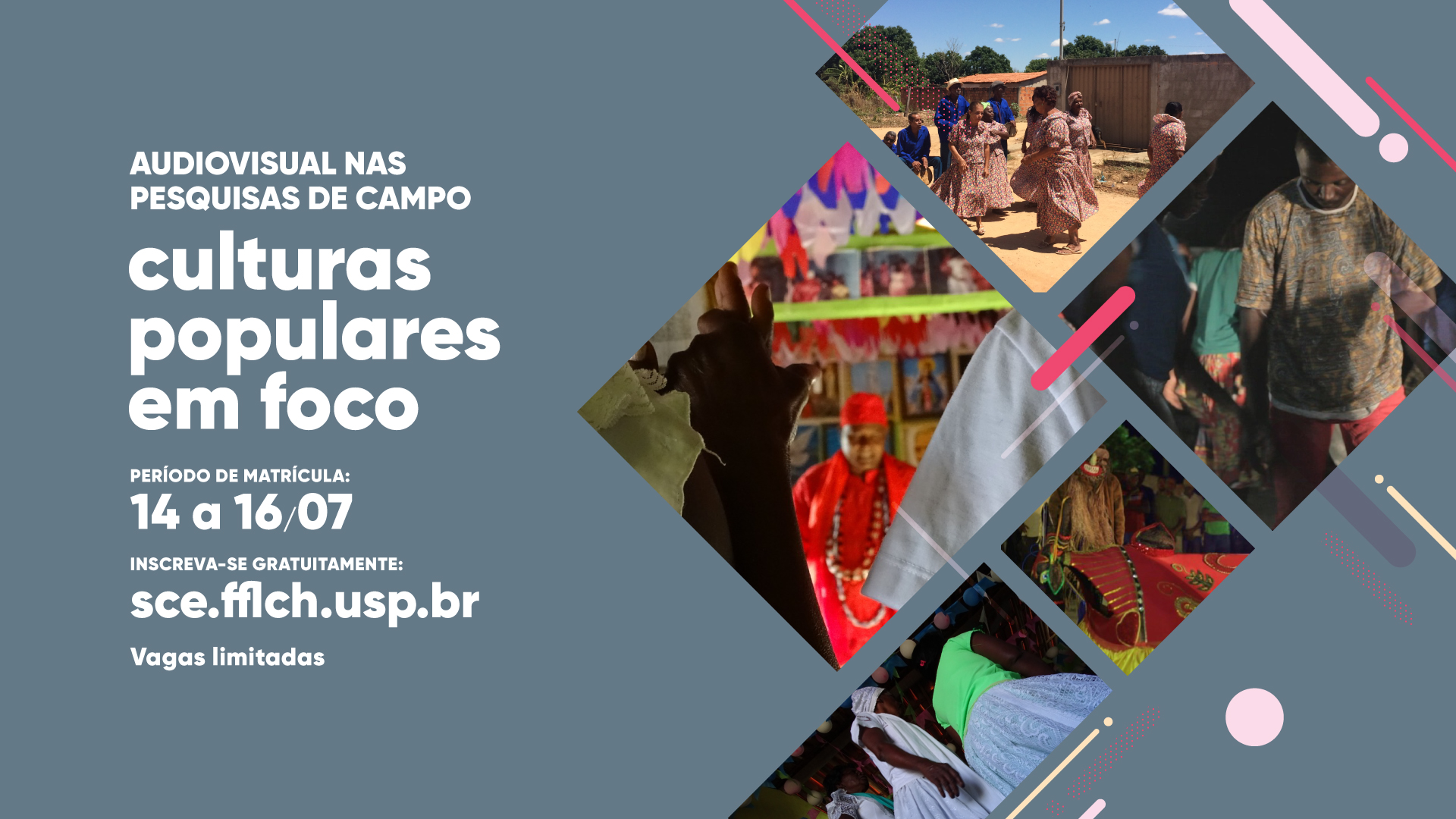 The course aims to discuss the use of audiovisual as a tool in fieldwork. Based on the experiences of audiovisual production by the teachers in ethnographic works in the north of Minas Gerais and in Piauí with Afro-Brazilian culture groups of drumming, terreiros and quilombo capoeira, this will raise questions about the multiple representations that the filming exercise can provoke . When registering different practices, we saw in the film support, a polysemic narrative option that would make it possible to reduce the asymmetry between the demands and interests of researchers and the demands and interests of local groups. Building a filmic approach based on polyphony and an explicit dialogue with the interlocutors allows alternative forms of representation of the "other" from the meeting of points of view. It is important to note that audiovisual does not solve the problem of representation in the social sciences, but it can provide exercises to create contact zones, places where the voices of researchers and collaborators can echo. Means so that these voices and presences can occupy places where these people, for political and social reasons, have never before been able to be.

Ministers:
Ariane Couto is a master's student in Social Sciences (Social Anthropology) in the area of ​​anthropology of Afro-Brazilian populations, researching cultural heritage and quilombos at FFCLH-USP.
Specialist (MBA) in Cultural Management from Fundação Getúlio Vargas (FGV SP), with emphasis in the area of ​​Cultural Heritage Management. Bachelor of Arts (Linguistics and Literature) with German and Portuguese qualifications (2009) from the University of São Paulo (USP), Licensed in Portuguese Letters from the University of São Paulo (2010). 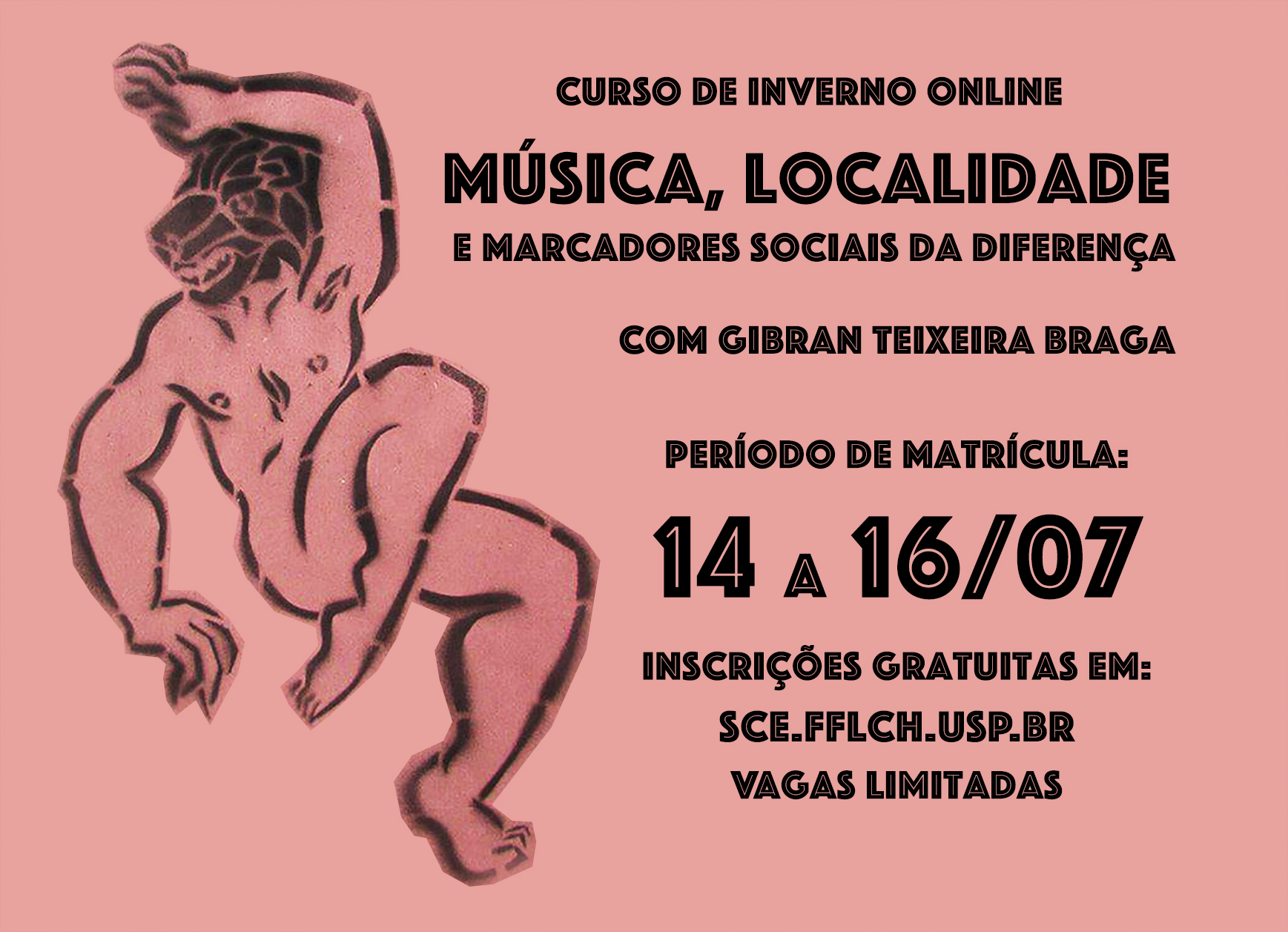 The course is aimed at reflecting the music, in its broadest context as a key element in various social dynamics. Based on theoretical and ethnographic bibliography, we will discuss the relationship between music and the social markers of difference, from an intersectional perspective, and its relationship with the production of localities.

The Commission and the Culture and Extension Service offer, between July 21 and 31, 2020, the second edition of the “FFLCH Winter Courses”.

The initiative has 4,095 free places in 71 online courses in the areas of literature, philosophy, politics, history, anthropology, geography, sociology, translation and linguistic studies.

The project aims to offer new training and learning opportunities in this time of crisis due to the covid-19 pandemic, as well as to encourage our researchers to create new teaching materials, teaching materials and audiovisual resources.

With this, the FFLCH further strengthens its extension activities, a fundamental link between the production of knowledge and society.

Online registration will take place between July 14th and 16th and all information can be accessed through the following link: http://sce.fflch.usp.br/cursos-de-inverno-da-fflch