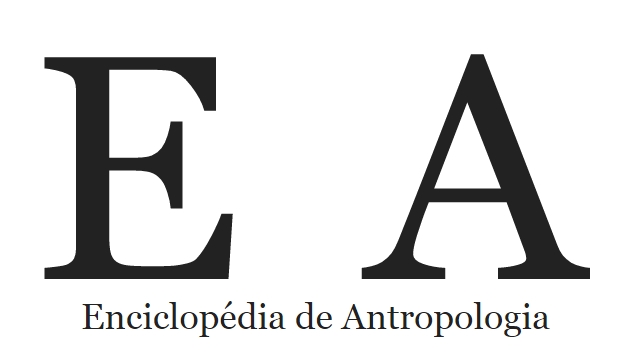 This Encyclopaedia of Anthropology is, from the beginning, an instrument of work. As a result of the partnership between students and professors of the Department of Anthropology at USP, it was born in the classroom, fueled by exchanges and debates that took place within regular postgraduate courses. The project expanded, overflowing the first spaces, although faithful to the spirit that constituted it, characterized by reciprocal experiences and learning, defining its profile and content. So the name of baptism ("Encyclopedia") should not give the illusion of wholeness or completeness. On the contrary, it is a work in permanent constitution, whose destinies will be traced in function of the researches and joint reflections of teachers and students. If it departs from the idea of ​​integrality that marks the encyclopedic project in its origin, it still maintains the character of collective collaboration, so the decision to keep the designation.

The Encyclopaedia of Anthropology is composed of entries, signed, ordered alphabetically, and that are classified in author, work, concept, currents, subfields and institutions. Deliberately synthetics and presented in accessible language, the articles are intended to act as guides in order to allow any interested reader the contact with formulations, works and authors that are important to anthropological reflection. A working and training tool for those who sign the texts, the “EA” wants to act as an instrument of research and learning for the reader, which in addition to being able to navigate the different published texts, has access to bibliographic support that allows new possibilities.